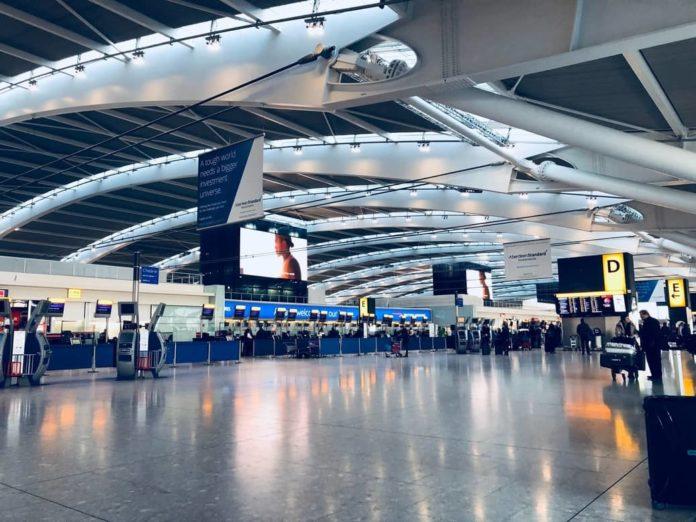 In addition to the Circle and Hammersmith and City lines, the Heathrow Express is the fastest non-stop route to get to Heathrow Airport from Paddington.

Heathrow Express takes just 15 minutes to travel between London Paddington and Heathrow Central. It’s the fastest way to get to Heathrow Airport from Paddington, with trains running every quarter of an hour.

Heathrow Express is just a short subway ride away from Paddington Station in London. Typically, we depart from platform six or platform seven, but make sure to check the board.

Take a taxi, which has ample space for luggage, for another simple choice. In any case, expect to pay upwards of £80 for it.

To save money, you can get an Oyster card (or use a contactless payment card) and pay just £3 or £5 for each trip on the tube, depending on the time of day and whether or not you’re using cash.

To get to Kings’ Cross from Paddington, you might take the Heathrow Express to Paddington and then take a taxi. If you have two people, you’ll be paying £34 apiece for the return journey, so you won’t save much money over taking a taxi.

How long does it take to get from London Kings Cross to Heathrow?

It will take 45 minutes to an hour to go from Kings Cross to London Heathrow Airport, depending on traffic.

How much does it cost to get from Kings Cross to Heathrow?

When it comes to the cost of going from Kings Cross to Heathrow, or from Heathrow to Kings Cross, it all comes down to how far in advance you purchase your Heathrow Express tickets.

When you purchase at least 90 days in advance, you may save up to 75 percent on your flight, with an Advanced Purchase Single ticket costing only £5.50 per person. A Heathrow Express single ticket purchased closer to the departure time would cost £22 for an Off Peak single and £25 for an Anytime Day single, according to the company.

If you’re travelling to the airport with your family, you may save money on two adult tickets by purchasing a Duo Saver, and children under the age of 15 will go for free.

How to Add Plane Tickets to Apple Wallet

Why Can’t You Pump Your Own Gas in Oregon?

How to Find the Nearest Gas Station on Google Maps?